Originally from Venezuela, Dr. Marina Amelinckx-Stasi comes from a family of dentists. She received her dental degree (D.M.D.) in 1997 from Universidad Central de Venezuela. Once graduated she worked as a general dentist in her mom’s private practice for 2 years and after that she decided to come to the United States to pursue her dream of becoming an Orthodontist.

In 2002, Dr. Amelinckx earned her D.M.D at Nova Southeastern University College of Dental Medicine, in Ft. Lauderdale and 2 years later (2004) completed her residency in Orthodontics and Dentofacial Orthopedics at the same school. She has been practicing Orthodontics in South Florida ever since.

Dr. Amelinckx settles for nothing but excellence when it comes to orthodontic treatment. She makes use of the latest technology and newest techniques, devoting many hours a year to continuing education in order to provide her patients with the most up-to-date treatment options and the best possible care. She is fluent in English, Spanish and Italian. 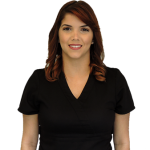 Geisa is the treatment coordinator for our office for the past 3 years. She is here to help you from the time you make contact with our office all the way through your treatment! At your initial consultation, she will help explain your treatment plan and answer all your questions. She will also work with you to make certain we do not let finances stand in the way of you receiving the best treatment possible. She loves to be part of helping people to make that first step towards having the healthy and beautiful smile they have always wanted. 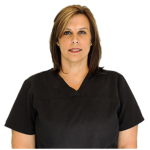 Maria was born in Cuba but considers herself a Floridian because she was raised in Miami since she was 3 years old. She has over 25 years of experience in the orthodontic field and she is extremely passionate about helping families start their orthodontic journey. Since she became a member of the Doral Smiles Team her goal is to make herself available to answer all of the patients questions and guide them through an amazing orthodontic experience. After all, her favorite part about Doral Smiles is having the ability to welcome our patients to our family, and be a witness to the progress of their smiles. 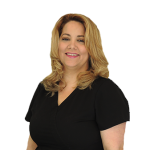 Originally from Cuba, Idania brings over 18 years of experience in the orthodontic field, and has been with Dr. Amelinckx even before she opened her practice at Doral. She is always focusing on our patients during their visit, to make sure he or she is comfortable and relaxed. She talks with patients about what’s going to happen during their visit, and assist the doctor during procedures, as well as telling the patients what the doctor is doing and how well things are going. Her goal each day is to make patients smile and enjoy their visit. After all, her favorite part of Doral Smiles is to have the ability to make our patients feel part of our family. 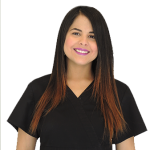 Born in the beautiful city of Puerto Ordaz, Venezuela, Ana moved to South Florida in search of new opportunities. She always has a smile on her face and is proud to show her passion for Orthodontics. She takes X-rays, photographs, impressions, and helps Dr.Amelinckx in everything during the patient’s appointment. She also answers questions from patients and parents about treatment and guides them with valuable information about oral hygiene during the treatment. 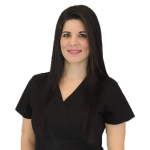 Meet Janisley! She is the new member in our team. She was born in Habana, Cuba and came to Miami looking for new horizons. Even though she recently joined our practice her acquired experience comes from her career in Cuba. Her fluency in Spanish and her dedication to detail have proven to be useful when communicating with patients and parents. She enjoys being part of our patients’ journey to that beautiful smile, experiencing with them the amazing changes along the way. 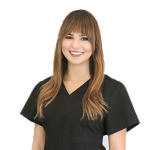 She is the new member in our team. Was born in Panama and moved to Florida at the age of 3. She is currently attending FIU to achieve her mayor in biological science in pre-dental track and wants to pursuit her dream of becoming an orthodontist. As a hard working, fun and energetic she has become indispensable to the team. She loves to spend time with her family and pets. She is always going above and beyond to make our patients feel right at home with her great communications skills. 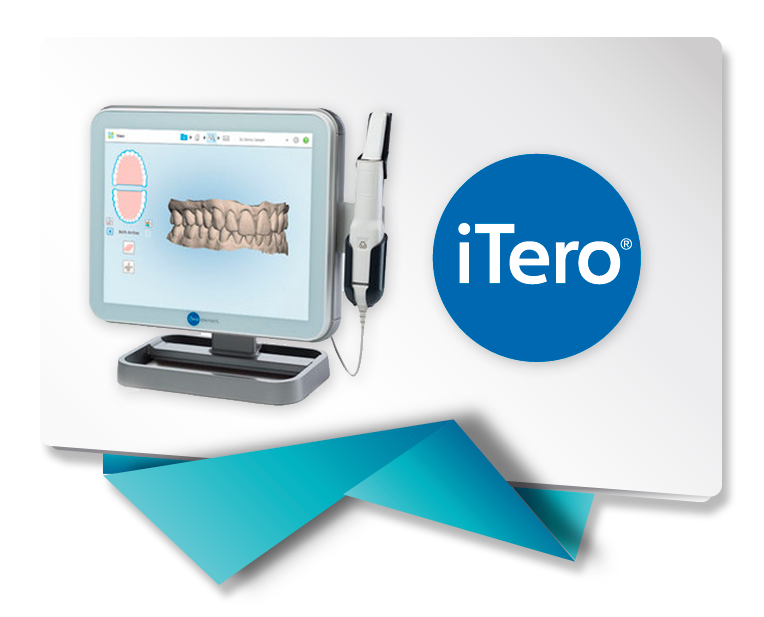 iTero is an optically assisted laser scanner used on the fabrication of numerous types of dental restorations, with real-time optics that allows to see models and build them while scanning process is running. 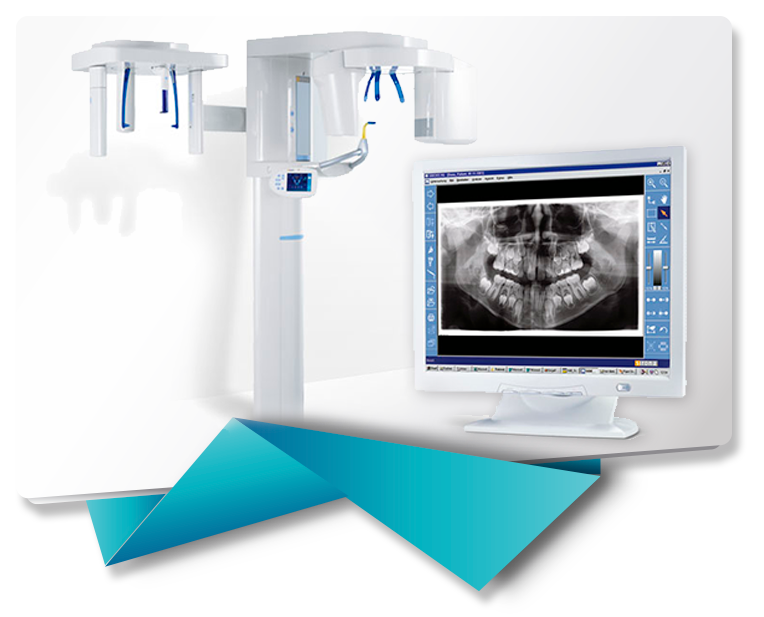